Watch everything come alive on the 6.5-inch FHD+ IPS Screen of the Huawei Y9 2019 smartphone. Clear enough to immerse you in every detail, and big enough if gaming is your thing. The ultimate upgrade for all Huawei fans, it also features a Hisilicon Kirin CPU, 4,000mAh battery, Android 8 Oreo OS and a superb user interface and advanced features. For super clear pictures and videos, It has 2 & 13-megapixel rear cameras and 2 & 16-megapixel front-facing camera. Enjoy a new mobile experience with the Huawei Y9 2019 and get in online on Volt Store at the best price in Nigeria. 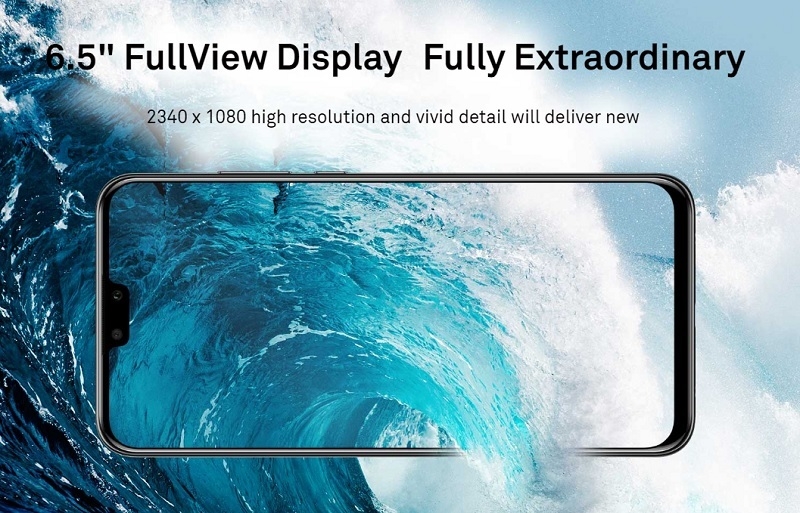 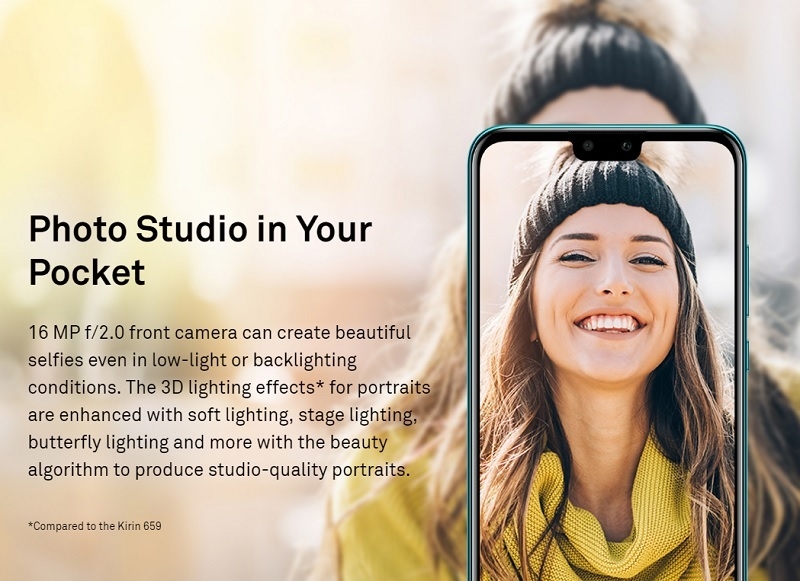 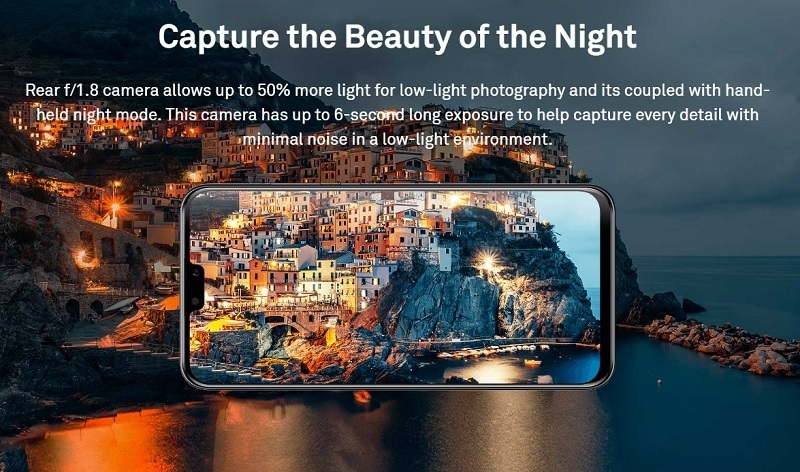 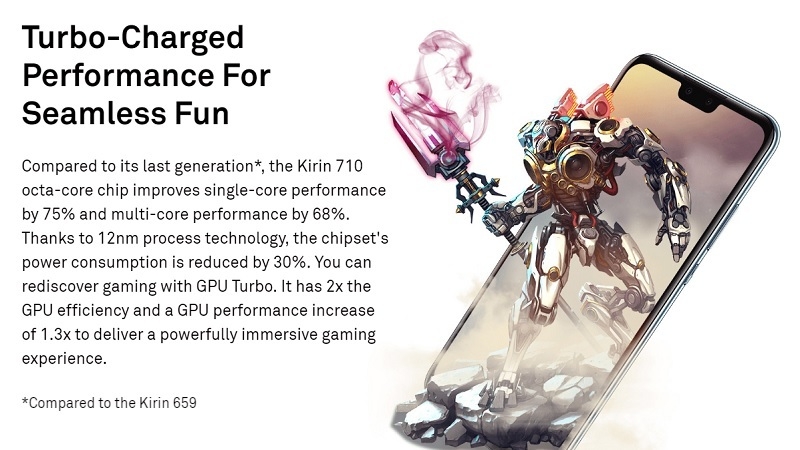 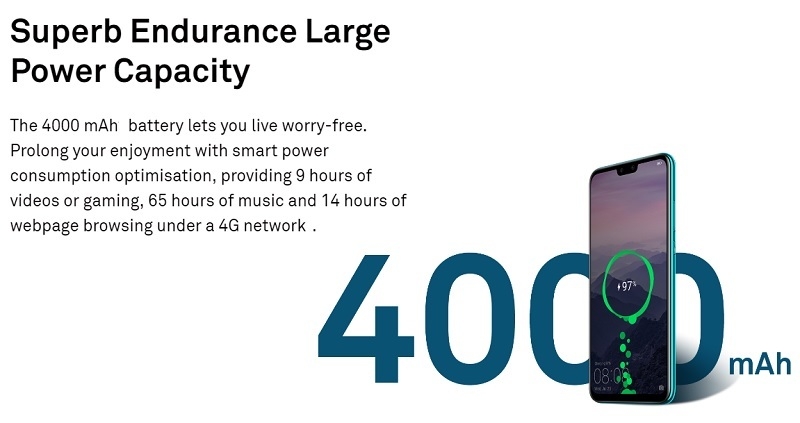 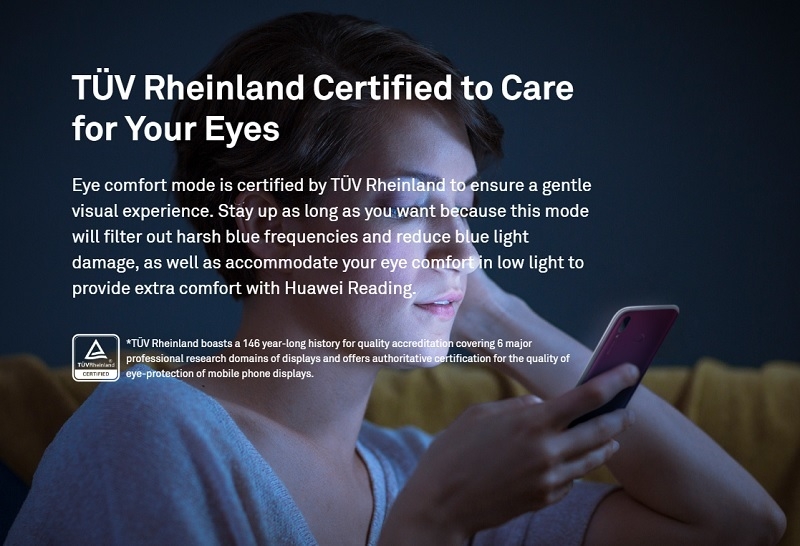 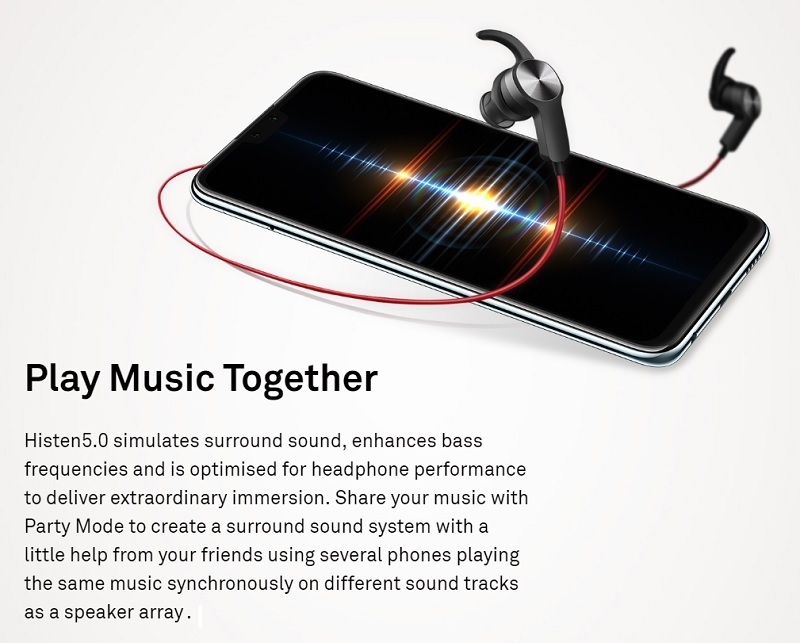 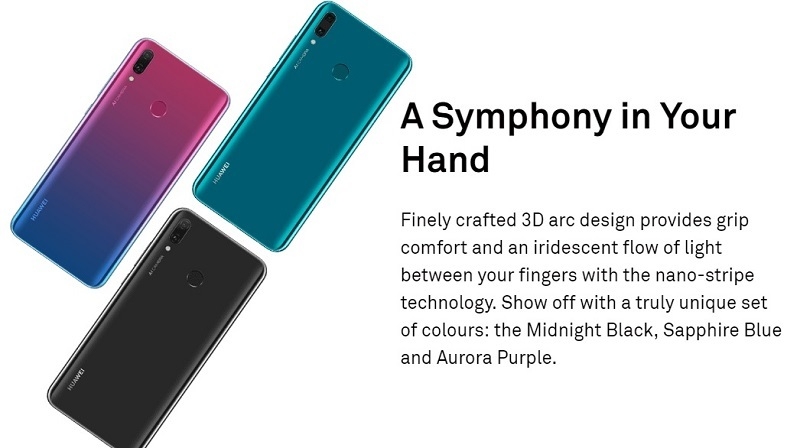 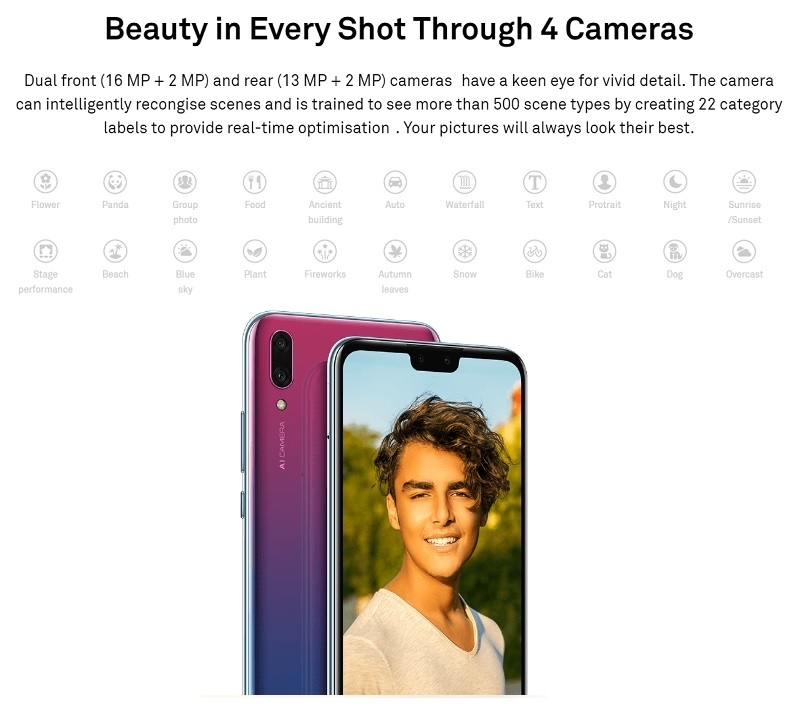 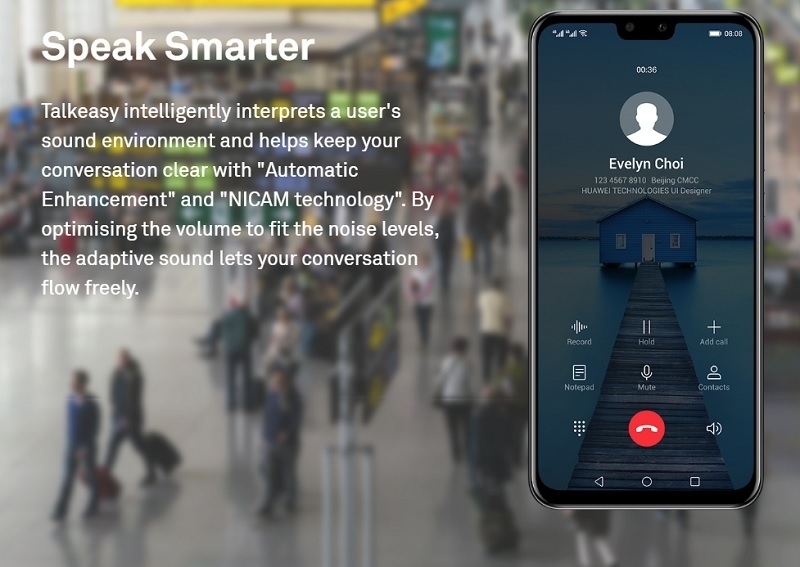 As far as the cameras are concerned, the Huawei Y9 (2019) on the rear packs a 2 & 13-megapixel camera with an f/1.8 aperture. The rear camera setup has autofocus. It sports a 2 & 16-megapixel camera on the front for selfies.

*Due to limitations in CPU processing power, memory used by the operating system and pre-installed applications, the actual space available to users may be less than the stated memory capacity. Actual memory space may change due to application updates, user operations, and other related factors.

There are no reviews yet.